Public companies–those that have their shares of stock traded on public exchanges, such as NYSE or NASDAQ–are required to provide a lot of transparency to the investing public, which is thought, according to Congressional hearings in the wake of the stock market crash of 1929, to protect investors and prevent future market hysteria and upheaval.  And, not that transparency is a bad thing. 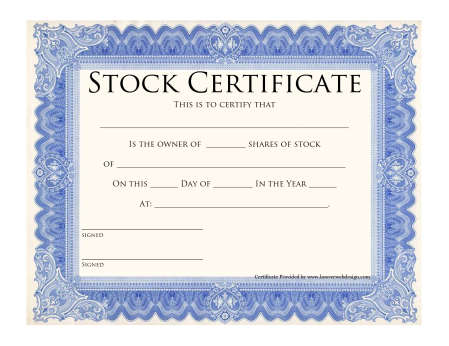 Such transparency occurs through filing of 10Ks, 10Qs, and 8Ks, in addition to other filings, with the SEC, the U.S. Securities and Exchange Commission.  Signing one’s name, as an officer of the filing company, to one of these filings brings with it, in the event there are inaccuracies of even potential misrepresentations in the filings, serious civil and criminal penalties.

At the same time, such “transparency” has also caused an unintended consequence that may be detrimental to the long-term nature of a company’s financial health:   Investors become focused on short-term profits rather than the long-term viability of the company.  Hence, investing in public companies by purchasing shares on an exchange, while convenient—and sometimes safe and profitable—may not be a great way for individuals to invest over the long run and may not help companies grow and the economy to thrive.

Now, the SEC wants to make it easier for individuals to invest in private companies, the Wall Street Journal reported recently, citing an interview with the agency’s chairman.

Here is a link to and article from Reuters.

SEC Chairman Jay Clayton said the commission wants to take steps to give more individual investors a shot at companies that have avoided going public for years and is weighing an overhaul of rules intended to protect mom-and-pop investors.

At the top was Cargill, a food, beverage, and tobacco company.  Cargill had 150,000 employees and and $109.7 billion in sales revenue in 2017.  And, it is hard for the average investor to take advantage of such great investment opportunities.

See the Forbes article (which includes the list) here.

Clayton’s proposed moves come after Tesla Inc (TSLA.O) Chief Executive Officer Elon Musk unnerved Wall Street when he announced a go-private deal at $420 a share, saying it would benefit shareholders by removing short-term pressures by hiding the company’s financials from the public eye. 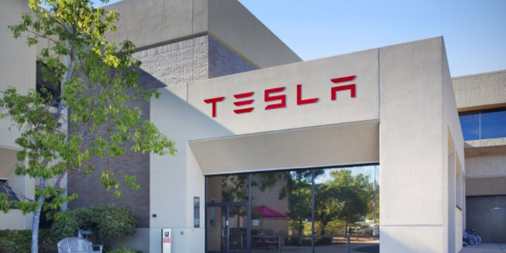 Under Clayton, a Donald Trump appointee, the SEC has taken steps to relax rules for issuers, including allowing firms going public to file information confidentially, and is currently discussing easing other compliance rules.